Please be aware that imported Contracts are not updated when changes are made on Oneflow.

In order to import a Contract:

Let's take a look at an example, where we are important contract created on Oneflow that should be list on an Opportunity:

Given a CSV file, with one column for Contract Name, another for contract id, and one collum for Contract Status.

Tip: Contract ID can be taken from the contract's url.

Add another column for Opportunity, so that this imported contract is placed under that Opportunity.

Use Data Import to import the .csv file 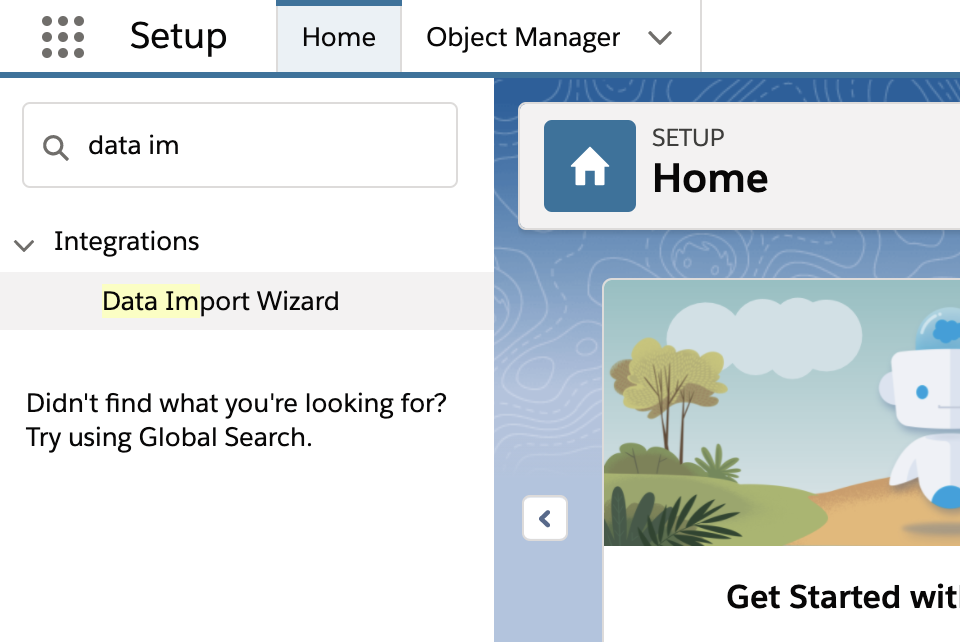 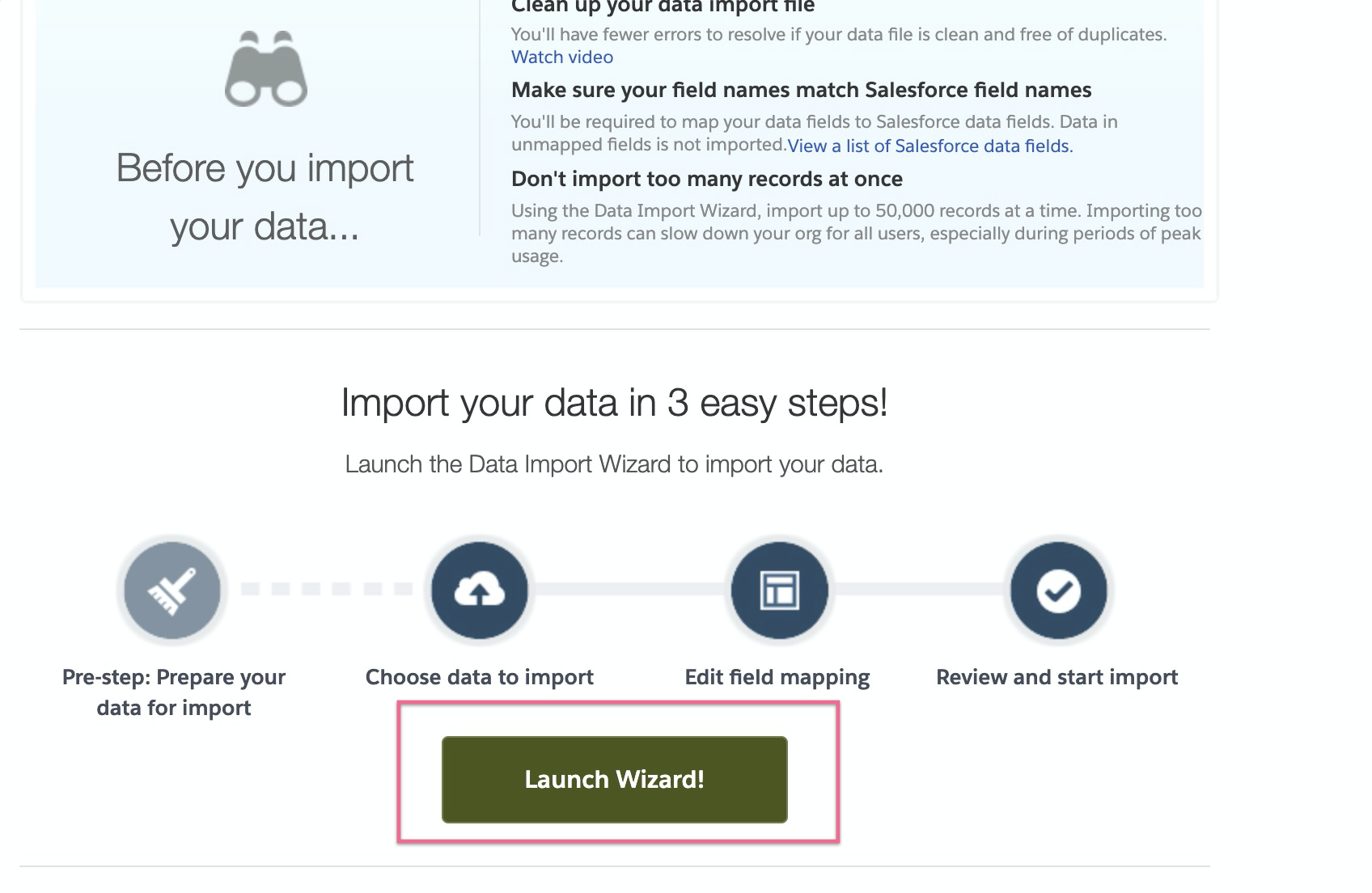